This tiny speck in the vast blue Indian Ocean always drew attention to itself like the forces in a magnet from the earliest to modern times.

From the traders of the ancient silk route, to the great explorers of its time, people who set foot on it, carried great tales of its magnificence and abundance to the outside World paving the way for colonial rulers to conquer it, not only for its beauty and fertility, but also for its strategic placement geographically. Then came a time, for centuries, the Portuguese, Dutch and British ruled the island leaving behind indelible marks on its landscape, culture, lifestyles and it’s people.

It is a tropical island described by many as the ‘Pearl of the Indian Ocean’. Marco Polo the Italian explorer who arrived in 1265 described the island to be one of the finest of its size. Just 440 km from north to south and 220 km from east to west, it’s blessed with over 1,000 km of pristine coastline and almost a dozen UNESCO World Heritage Sites.

Packed with golden and white sandy beaches, rolling mountains and some of the finest tea the world can offer, over a dozen wild life national parks, rain forests, ancient ruins, cultural sites, lush green paddy fields and many more, the landscape is a varied contrast. 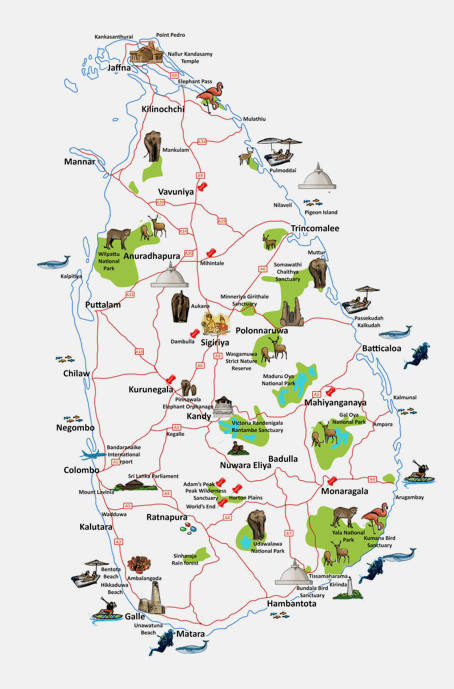 “Come and experience its uniqueness and natural beauty, warm hospitality and the smiling faces. If you stay long enough, you’ll never want to leave her!”

The islanders take great pride in their cultural history and will be quick to tell you that they have one of the oldest documented histories of the world through the chronicle the ‘Mahawamsa’ and will go through any length to defend it. The island also boasts of the highest ‘Wild’ Elephant population in Asia and the most densed Leopard population in the world per skm. If that is not enough, it also has the Big 5 (Elephant/Leopard/Sloth Bear/Blue Whale & the Sperm Whale) which is only second to Africa’s Big 7 (Buffalo, Elephant, Leopard, Lion, Rhinoceros, Crocodile & Hippopotamus).

With the dawn of peace after almost a decade of war, the island is now accessible in every direction as far as the I can see. It has turned out to be one of the safest tourist destinations in the world. 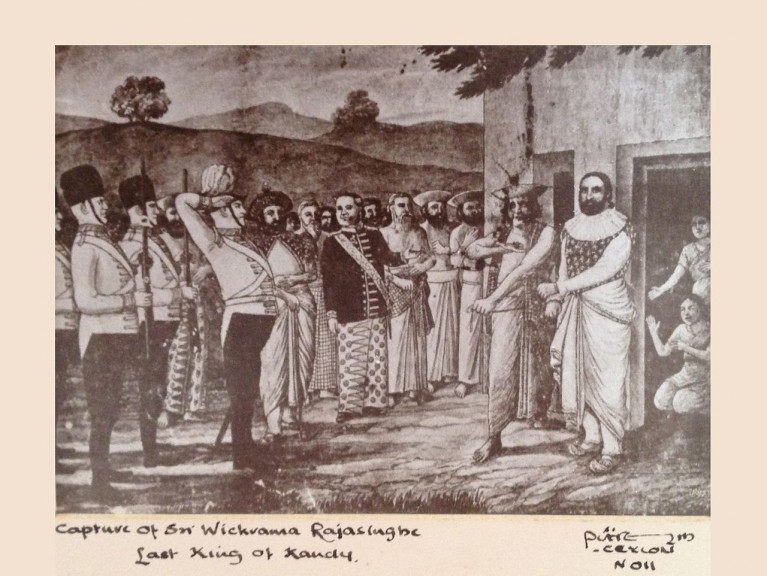