Return to pre-history and meet the ‘first people’ of Sri Lanka.

Veddhas or ‘Wanniya-laeto’ (forest dwellers) as they choose to call themselves - are the island’s indigenous inhabitants whose lifestyle and beliefs have remained more or less untouched over thousands of years. Their present day descendants can claim a genetic lineage from as early as 18,000 BCE to the island’s original Neolithic community. The ancient Buddhist chronicle Mahavamsa attributes the origin of the Veddha people to the offspring of Aryan Prince Vijaya (the founding father of the Sinhalese) and Kuveni (of the indigenous ‘Yakkha’ clan), however, anthropologists define them to be of the Yakkha clan themselves. Their survival has been far from easy - foreign invasions, fierce battles between ruling kingdoms, successive colonial powers and the drastic changes of modernisation – through all these trials they have continued their ways. They have either assimilated or retreated far into the last remaining sanctuaries of the forests. The few remaining communities tenaciously hang on to their unique cultural identity and own traditions of life. Understandably, the communities of the Veddha villages generally accessible to visitors are perhaps somewhat staged and not quite the ‘real thing’ – the opportunity to catch a glimpse of their lifestyle is still a very rewarding experience. The interaction one has with them, driving home just how vital it is to preserve their traditions and invaluable, ancient wisdom from extinction. 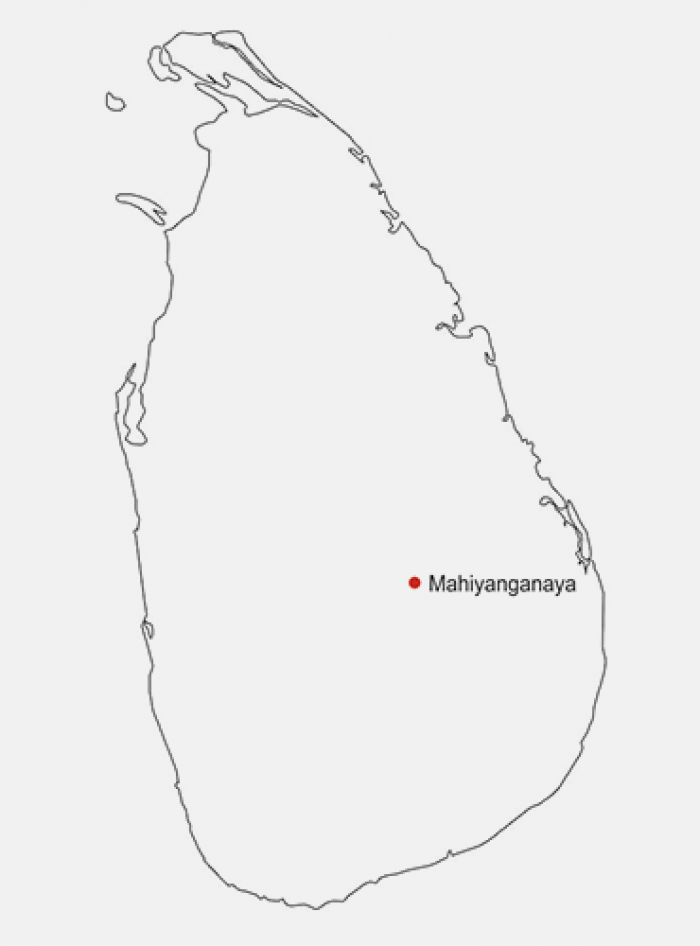