The park serves as a link between the Yala Protected Area Complex on its east and Udawalawe National Park to its west and facilitates the ranging of elephants to and from areas such as Haldummulla and Koslanda in Uva and the southern region of Sri Lanka. 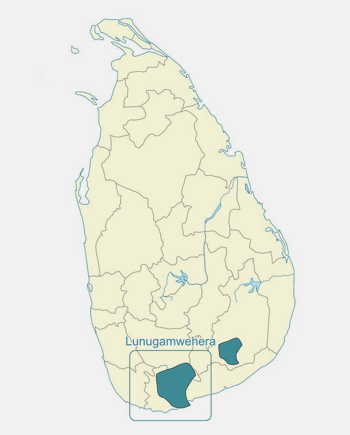